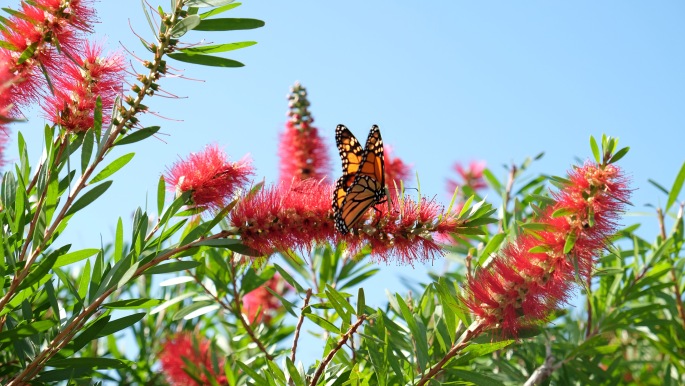 Today, I went back to the garden after a long time, and a butterfly ( a Painted Lady or an American Lady) stopped near me.  I don’t like coming out because it’s a mess now that it’s summer and no one bothers cleaning up the garden, but I went out to fix my compost. I also saw a black beetle right outside the back door. It  gave me the scares. I tip-toed around it but it was dead. ​

I walked through the cvs parking lot then up one side street and the heat was so evil, falling on my arms. I had a hat to protect my face, but nonetheless it surrounded me. I closed my eyes, smelled the heat, and told myself to remember this the next time I was freezing cold.

It’s quieter up here with the row of comic books, and youth novels behind me. I don’t know why but I found the adult section brimming with heaviness. The light downstairs was also a cheap yellow, compared to the clear, translucent white up here, and the fat letter balloons that say “read.” On the side there are three wonder woman books which caught my eye, and further down a curtain of origami swans. It’s lighter here.

Walking past the bridge with no shade in sight, I thought about what a relief it would be to take a cold shower. The coldest shower this summer. Sundown felt far away, as if the sun was stretching out the hours. 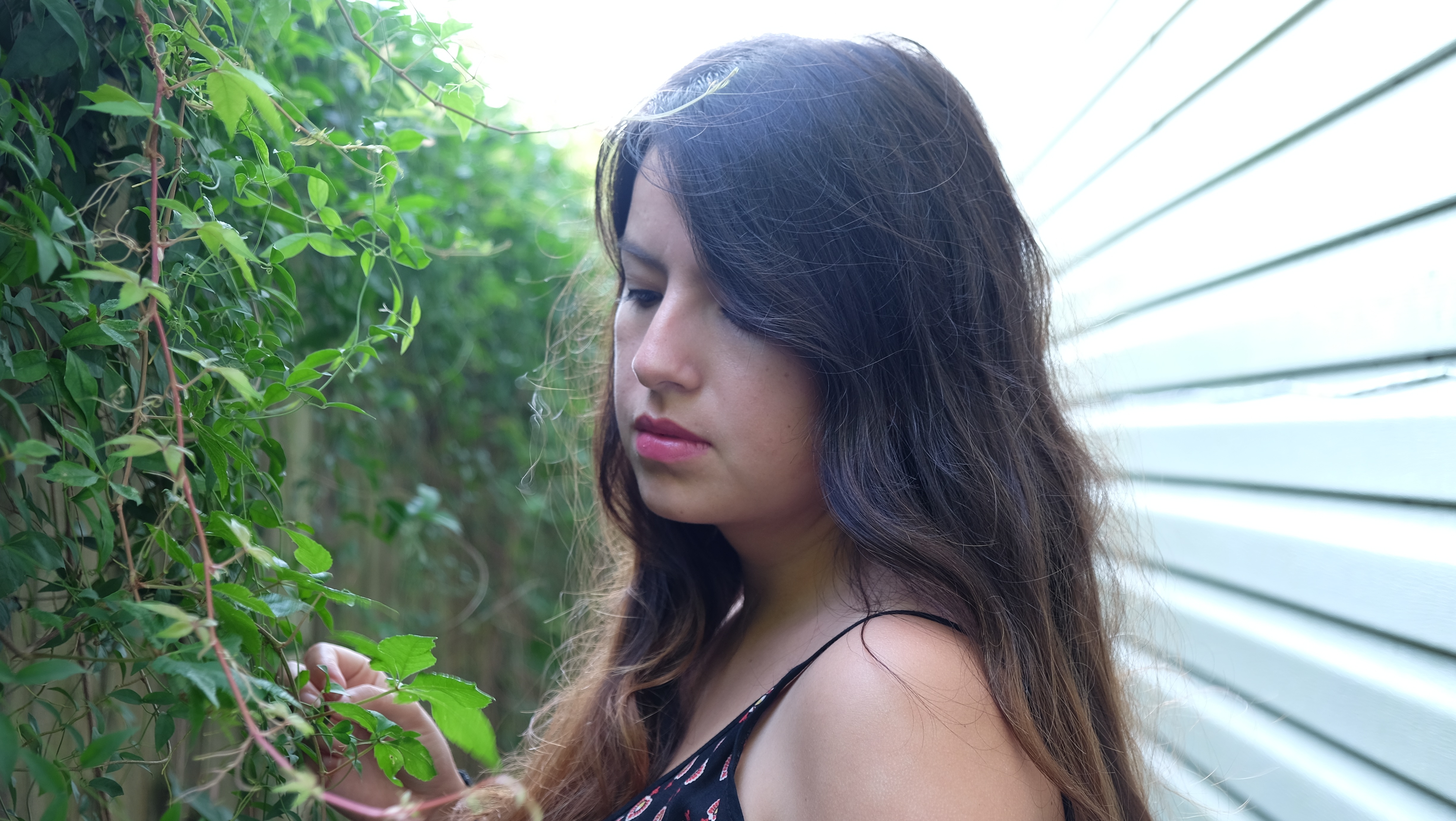